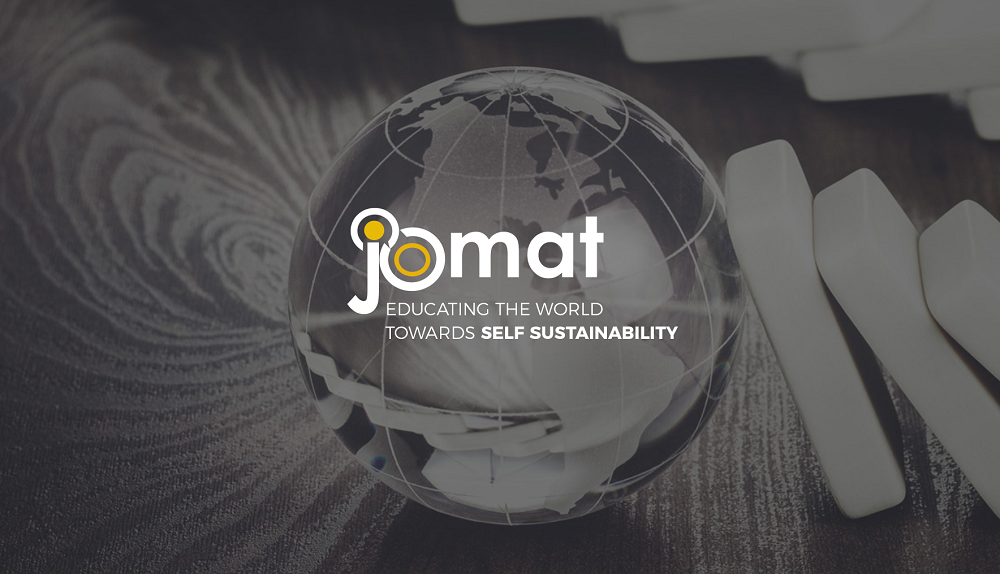 It’s always a time to learn at Jomat. We bringing you exciting and engaging courses that will shift your life and kick in the change that your life.

Speeding Reading – learn to read a 300 pg book in less than a day.

Speaking Course – face the fears and speak to anyone on any level confidently.

The almost entirely all black cast movie with Chadwick Boseman as the first African American superhero led the “Black Panther” cast with the director Ryan Coogler.

South African has seen major changes and shifts in 2018, with the Former President Jacob Zuma stepping down after rigorous talks and a vote of no confidence. President Cyril Ramaphosa was sworn into the presidencies seat with much jubilation from the country, the change in the markets also welcomed him.

Since the presidencies sworn in, he has been tasked and mandated by the country to not only rectify Former president Jacobs Zuma’s mess but also appoint a cabinet that will rightfully assist him to do so.

A reshuffle took place on Monday, 26 February, meeting the country in dismay as the cabinet was not what they expected. Some Ministers survived the chop and were as the word calls, reshuffled, while other were completely removed from the cabinet. The cabinet reshuffle saw the light of some ministers, as they were returned, such as Nhlanhla Nene as the Minister of Finance, Pravin Gordhan as the Minister of Enterprise.

9 common leadership styles: Which type of leader are you?

It may take more than one leadership character to lead an organization of any size, because ultimately, different situations call for different leadership style.

Often considered among the most desirable employees, people who show transformational leadership typically inspire staff through effective communication and by creating an environment of intellectual stimulation.

However, these individuals are often blue-sky thinkers and may require more detail-oriented managers to successfully implement their strategic visions. For more information on transformational leadership traits, please click here.

Transactional leadership is focused on group organisation, establishing a clear chain of command and implementing a carrot-and-stick approach to management activities.

It is considered transnational because leaders offer an exchange; they reward good performances, while punishing bad practice. While this can be an effective way of completing short-term tasks, employees are unlikely to reach their full creative potential in such conditions.

People who practice servant leadership prefer power-sharing models of authority, prioritising the needs of their team and encouraging collective decision-making.

Research by Catalyst has claimed this style, described as altruistic leadership by the company, can improve diversity and boost morale. However, detractors suggest servant leaders lack authority and suffer a conflict of interest by putting their employees ahead of business objectives.

Ruling with an iron fist is rarely appreciated by staff, which can lead to high turnover and absenteeism. There can also be a lack of creativity due to strategic direction coming from a single individual.

This leadership style is best suited to environments where jobs are fairly routine or require limited skills. It is also common in military organisations.

More commonly used to describe economic environments, laissez-faire literally means “let them do” in French. This is typically translated to “let it be”. As such, laissez-faire leaders are characterised by their hands-off approach, allowing employees to get on with tasks as they see fit.

This can be effective in creative jobs or workplaces where employees are very experienced. However, it is important that leaders monitor performance and effectively communicate expectations to prevent work standards slipping.

Also known as participative leadership, this style – as the name suggests – means leaders often ask for input from team members before making a final decision.

Workers usually report higher levels of job satisfaction in these environments and the company can benefit from better creativity. On the downside, the democratic process is normally slower and may not function well in workplaces where quick decision-making is crucial.

Bureaucratic leadership models are most often implemented in highly regulated or administrative environments, where adherence to the rules and a defined hierarchy are important.

These leaders ensure people follow the rules and carry out tasks by the book. Naturally, this works well in certain roles – such as health and safety – but can stifle innovation and creativity in more agile, fast-paced companies.

There is a certain amount of overlap between charismatic and transformational leadership. Both styles rely heavily on the positive charm and personality of the leader in question.

However, charismatic leadership is usually considered less favourable, largely because the success of projects and initiatives is closely linked to the presence of the leader. While transformational leaders build confidence in a team that remains when they move on, the removal of a charismatic leader typically leaves a power vacuum.

Developed by management experts Paul Hersey and Ken Blanchard in 1969, situational leadership is a theory that the best leaders utilise a range of different styles depending on the environment.

Factors such as worker seniority, the business process being performed and the complexity of relevant tasks all play an important role in what leadership style to adopt for any given situation. For example, situational leaders may adopt a democratic leadership style when discussing commercial direction with senior executives, but switch to a bureaucratic strategy when relaying new factory protocols to workers.

However, many people have a natural leadership style, which can make switching between roles challenging. It can also be difficult to gauge what style is most suitable for certain circumstances, holding up decision-making processes.

Do you know what property ownership you hold over your property or what you will hold when you the house or flat.

We’ve looked at various property ownership and after discussions with a number of people some know what they assets are and others, have no idea.

Here are a short explanations of the different types of ownerships by Albert Van Wyk of Gauteng Home Inspections.

This is the outright ownership of a building and the land on which it stands. It usually applies to free standing home which can also be an estate.

One party buys the right (usually for a period of 99 years) to occupy land or property for a given length of time. This property is held under a rental agreement for which the owner gives another the right to occupy or use it for a period of time and is registered against the title deed of the property.

Multiple parties hold rights to use the property during an allotted period of time. It is very popular for holiday accommodation because of the short periods it can be used.

The owners do not obtain exclusive title unit they purchase, but they only the ownership of shares in the company that owns the building. The ownership

This is where a property consists on various units and a sectional title register is opened in the deeds office over the property allowing for:

It is process where you are able to make use of the resources surrounding you in order to adapt efficiently and manage significant stress that seemingly presents itself daily (Windle 2010).

Do a check in on yourself, for your own awareness, to see what level of personal resilience you are currently at.  This may assist you in asking the quality questions to gain the necessary skills, to continually improve your ability to adapt to change. For each question represented below, choose the most suitable response from the numbered scale options

Add your scores total and circle which group of scores you positioned:

Personal resilience is a skill that may be developed to enhance your ability to pre-empt change and act rather than react to a situation.  Read the traits summarised below to determine the skills you would love to acquire to increase your resilience which will impact your longevity and relevance as well as, your organisational sustainability.